Trusted by the following companies: 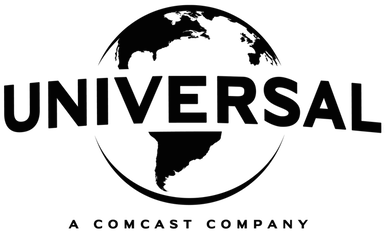 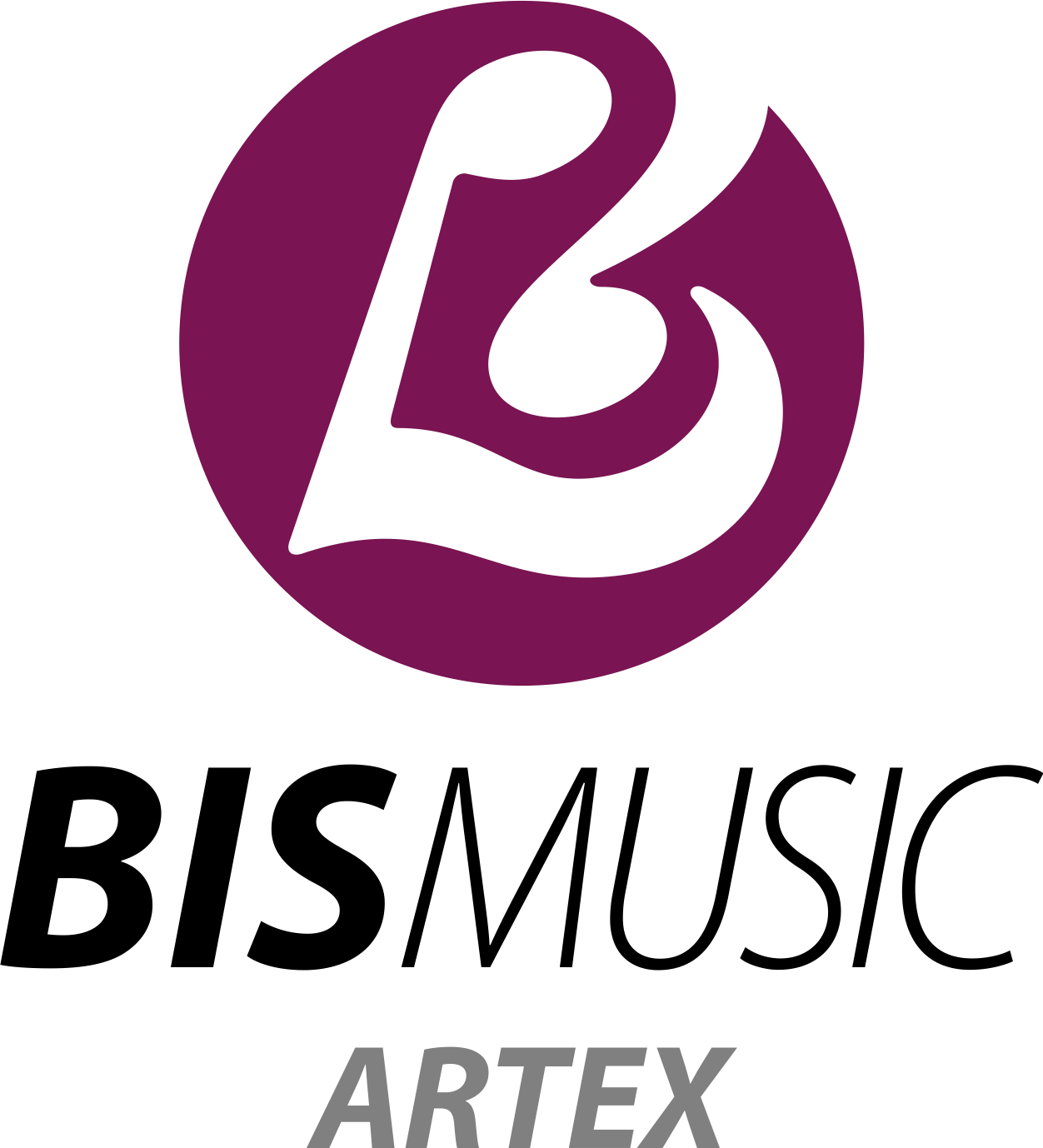 Music Sales Film & TV Departments who manage Tumi Music Catalogue create opportunities for Cuban and Latin Music and license our catalogue of songs for film, television, advertising, computer games and stage productions. Tumi Music works closely with writers and Latin American bands to support their creative endeavours and both promote and protect their music at every stage of their career, hence producing authentic music and scores for all possible usage.

We work directly with composers, arrangers & producers and record in our studios in Cuba and other Latin American countries producing diverse music, carefully created by composers, producers, instrumentalists and artists regularly featured on major streaming platforms

We can compose and produce exclusive music in Cuba and other Latin American countries at a fraction of the normal price and to fit any budget.

Our offices and studios in Cuba are managed by renowned producers such as Julio Montoro, Goevinis Lopez, and Edesio Alejandro who has produced for Scatmans John, Gladys Knight, Steve Tyler, Britney Spears and Johnny Ventura. He has three Grammy nominations and is a member of the Academy of Motion Picture Arts and Sciences of United States and the Academy of Arts and Cinematographic Sciences of Spain.

We record with an ultimate variety of voices at the highest professional level, including score preparation with meticulous proof reading, whether it is a singer/song writer or symphony Orchestra , we take immense care and pride in our work.

Editing, mixing and mastering done by some of the best producers and sound engineers from Cuba, Brazil and other Latin American countries.

Mo Fini, the founder of Tumi Music oversees every step of recording and is in direct contact with clients during the production.